Over the next few days, we’ll be taking a look back at the year that was for the Toronto Blue Jays.

Bo Bichette Revenge Tour
One of the only ways that Blue Jays fans could describe September of 2022 was simply the name Bo Bichette. Bo went on an absolute tear, in which he was undoubtedly the best hitter in baseball through the first couple weeks of the month.
The numbers are truly eye-popping; Bichette posted a .403 batting average with a 1.134 OPS throughout September, with 7 home runs and 27 RBIs. His 48 hits set the Blue Jays record for most hits in a single month, and if it wasn’t for Aaron Judge, the MLB would have likely named Bichette the AL player of the month.
Let’s take a quick dive into how Bichette did in some of the September series.
September 2-4 @ Pittsburgh: Bichette went 6-for-12, with 5 RBIs. His clutch three-run double in game two of the series broke a 1-1 tie in the 7th inning, sealing the series win. He also added two much-needed insurance runs in the 9th inning of game one with a two-run home run off of Pirates reliever Yohan Ram … 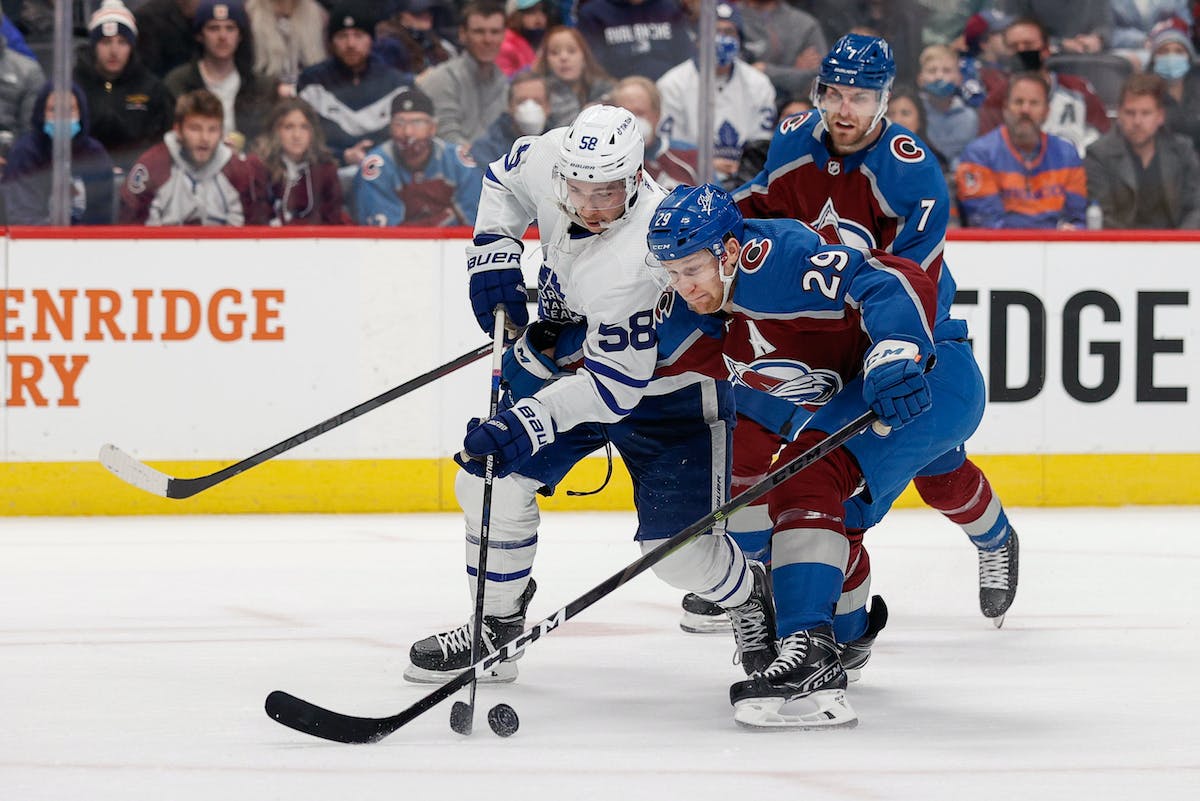 MacKinnon could return to Avalanche lineup on Saturday, no changes for Toronto: Leafs practice notes