First the bad news, the Leafs once again end the first day of the draft without making a selection. The good news is the Leafs did end the first day without Petr Mrazek and freed up $3.8M in cap space. They’ll also still be picking 38th overall and have the opportunity to select a first round caliber player who just didn’t quite make the cut. It’s not a bad piece of business by Kyle Dubas and the Leafs, but the Petr Mrazek situation still leaves a bitter taste in my mouth, but that could just be from wanting the immediate payoff of a first round pick last night.

Based on the pick value model I’ve been using for the last few years, the difference in value between pick 25 and 38 is equivalent to a late 7th.
So the Leafs paid roughly a 7th to offload Mrazek’s $3.8m cap hit with 2 years remaining. https://t.co/mNCbd2AMKq
— Earl Schwartz (@EarlSchwartz27) July 8, 2022

The Leafs cap situation is now revised to see the Leafs sitting with about $12.6M in space (we won’t gift Kallgren, Abruzzese, or Clifford roster spots just yet) to fill 4-5 forward positions, including Pierre Engvall, one defensive position (Rasmus Sandin), and two NHL goaltenders. That is still pretty tight even if the Leafs primarily need bottom six forwards, a cheap backup, and two should be reasonably priced RFAs.
Despite that, the $5.5M of cap space represented by Justin Holl and Alex Kerfoot could be explored today. No specific mention of either player has co … 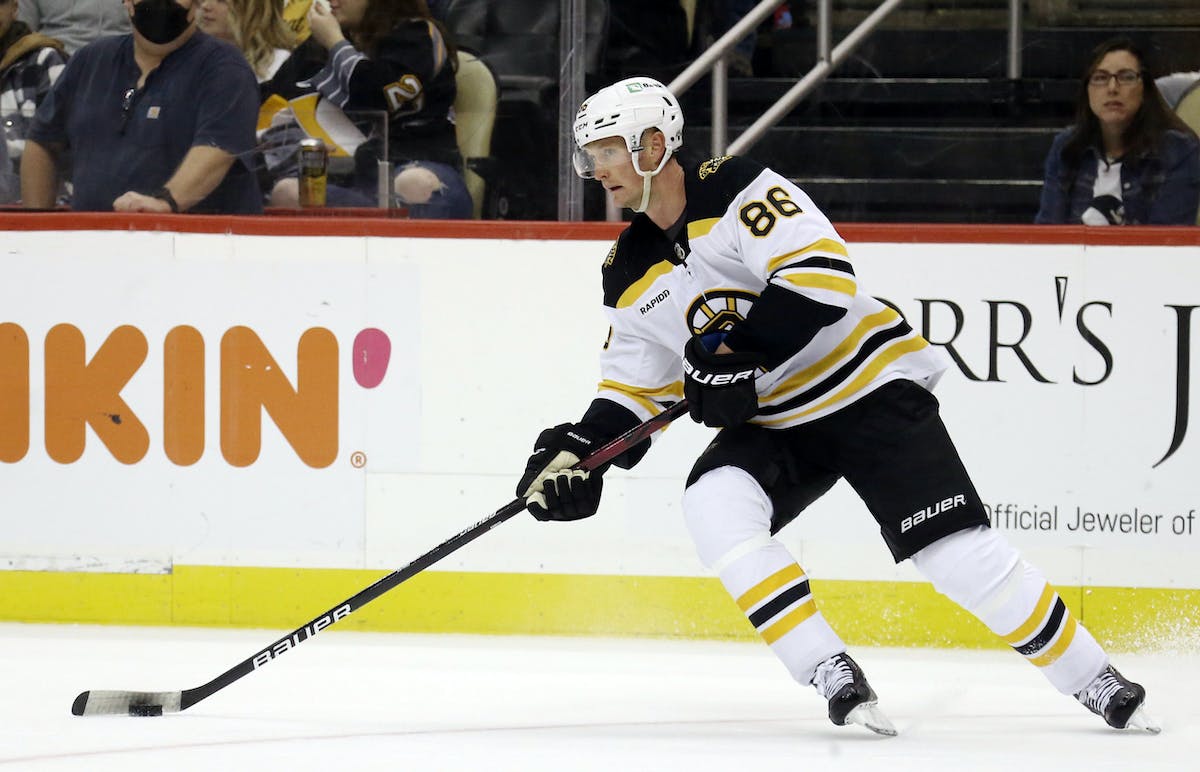