Another starting pitcher is off the market, as the San Francisco Giants sign Sean Manaea, plus what it could mean for the Carlos Rodón sweepstakes

Well, writing two of these articles in less than two days isn’t what I wanted to do, but here I am.

According to Jon Heyman, the San Francisco Giants have signed left-handed pitcher Sean Manaea to a two-year, $25,000,000 with an opt-out.

The Blue Jays were never linked to the 30-year-old lefty, but he was an interesting name for a bounce-back season. Manaea struggled in 2022, posting a 4.96 ERA and 4.53 FIP in 158 innings pitched with the Padres. He had an average K% of 23.2% and a 7.5 BB%.
However, Manaea has solid career totals, owning a 4.06 ERA and 4.07 FIP in 885 innings pitched. His 2022 K% actually surpassed his career 21.6 K%, but his 2022 BB% was higher than his career 6.2 BB%.
Again, the Jays were never connected to Manaea, and it seemed unlikely they’d want to sign a bounce-back candidate when they already employ Yusei Kikuchi and Mitch White on the 2023 roster. However, there may be some alternative ramifications.
Another potential ramification:
The Giants were (and may still be) a front-runner to sign Carlos Rodón. With the signing of a different left-handed pitcher, have they given up the chase? It wouldn’t be a bad thing… except that the Yankees are seen as the other front-runner to sign Rodón. The Cardinals have also appeared as a mystery team, so that’s something.

There’s a mystery team in on Rodon, and it’s believed to be the Cardinals (so maybe it’s not such a great mystery after all) #mysteryteam
— Jon Heyman (@JonHeyman) December 11, 2022

I don’t think you need me to tell you that if the Yankees sign Rodón, that puts a wre … 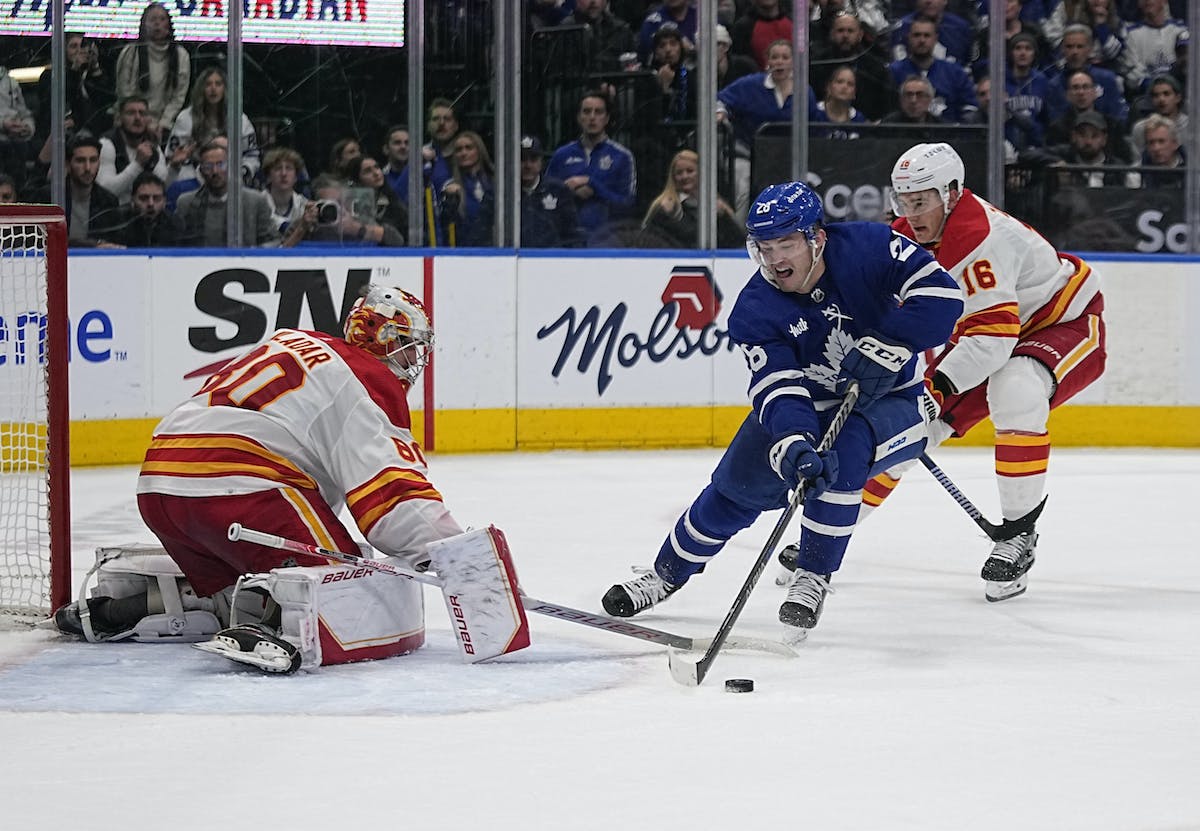 Why Gary Trent Jr. is the key to Raptors overcoming slow start