The Toronto Blue Jays made a few moves earlier today, acquiring RHP Zach Thompson from the Pittsburgh Pirates in exchange for prospect outfielder Chavez Young while also making the Brandon Belt signing official, inking the veteran first baseman to a one-year deal.
With a full 40-man roster, the Blue Jays’ front office had to make some room for Belt and designated right-handed reliever Julian Merryweather for assignment.
Merryweather was acquired back in 2018 as the “player to be named later” of the Josh Donaldson trade that saw the third baseman head to Cleveland. At the time of the deal, Merryweather was rehabbing from Tommy John surgery and wouldn’t make his debut with the Blue Jays organization until mid-June of 2019, making two starts before finishing the year on the IL once again.
The Toronto Blue Jays have designated reliever Julian Merryweather for assignment
In 2020, Merryweather had converted to a bullpen arm and made his MLB debut for the Jays, appearing in 1.1 innings on August 20th against the Philadelphia Phillies. He would finish the season with a 4.15 ERA through 13.0 innings, racking up 15 strikeouts in the process with an IL stint mixed in between.
The California product followed that introduction with a stellar opening to the 2021 campaign, striking out seven batters through four relief appearances while amassing two saves in the process, both of which came against the New York Yankees. This hot start had Jays fans thinking of big things for the 6’4″ … 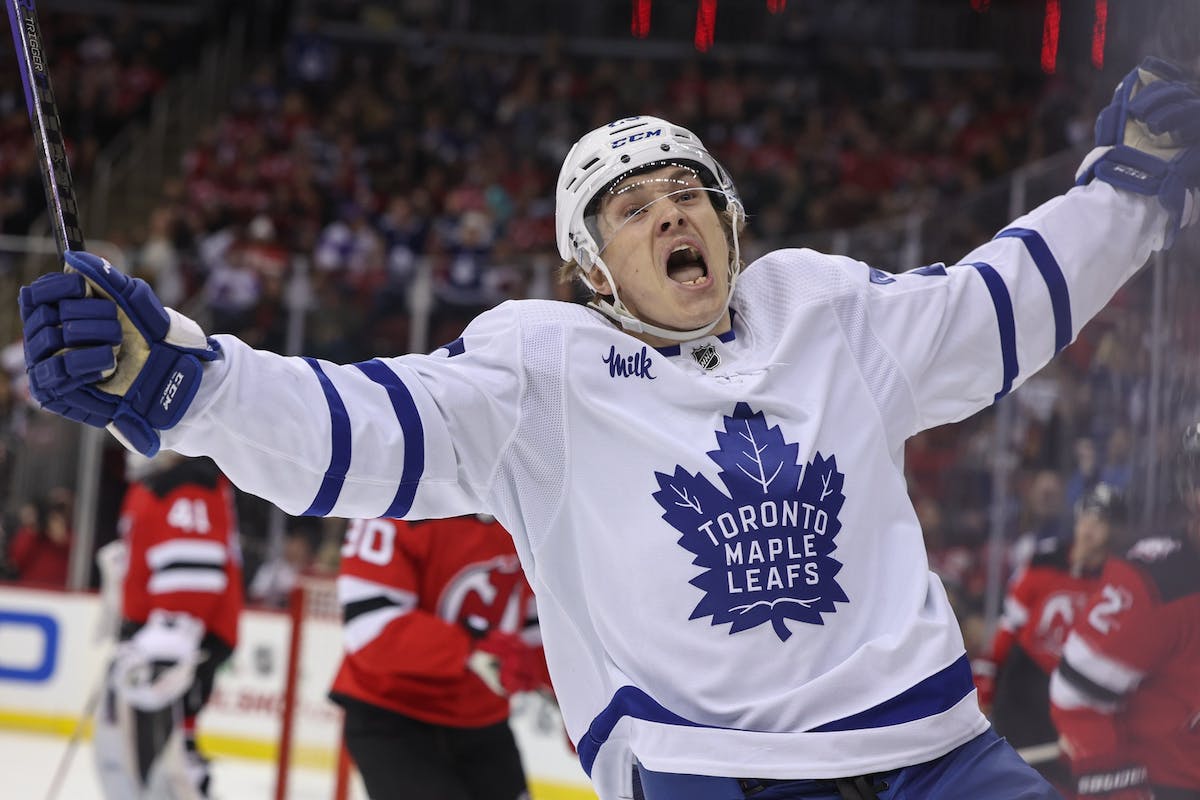