So far this offseason, the Blue Jays have had a slow start out of the gate. While they made headlines earlier this year with the Teoscar Hernández trade, the front office stayed quiet during the Winter Meetings and another potential free agent target is now off the board as well.
According to Jeff Passan at ESPN, centre fielder Brandon Nimmo has re-signed with the New York Mets on an 8-year, $162 million dollar contract. After AL MVP Aaron Judge, Nimmo was one of the top outfielders on the free agent market this winter and had been tied to the Blue Jays for most of the offseason as one of their main targets.
Nimmo checked off a lot of boxes the Blue Jays were looking for.
A lefty-batter who can play centre field, adding Nimmo would have been a slam dunk to a right-handed heavy lineup that would have likely moved George Springer to right field, hopefully addressing injury concerns over the long term. Last season, the Wyoming product slashed .274/.367/.433 with seven triples, 16 home runs, and a .800 OPS while working as the Mets’ leadoff batter. He earned a career-high 5.1 bWAR and amassed a -3 bDRS in centre field with a 90th percentile Outs Above Average, adding four assists while not committing an error through 151 games.
Another Blue Jays offseason target is off the board as centre f … 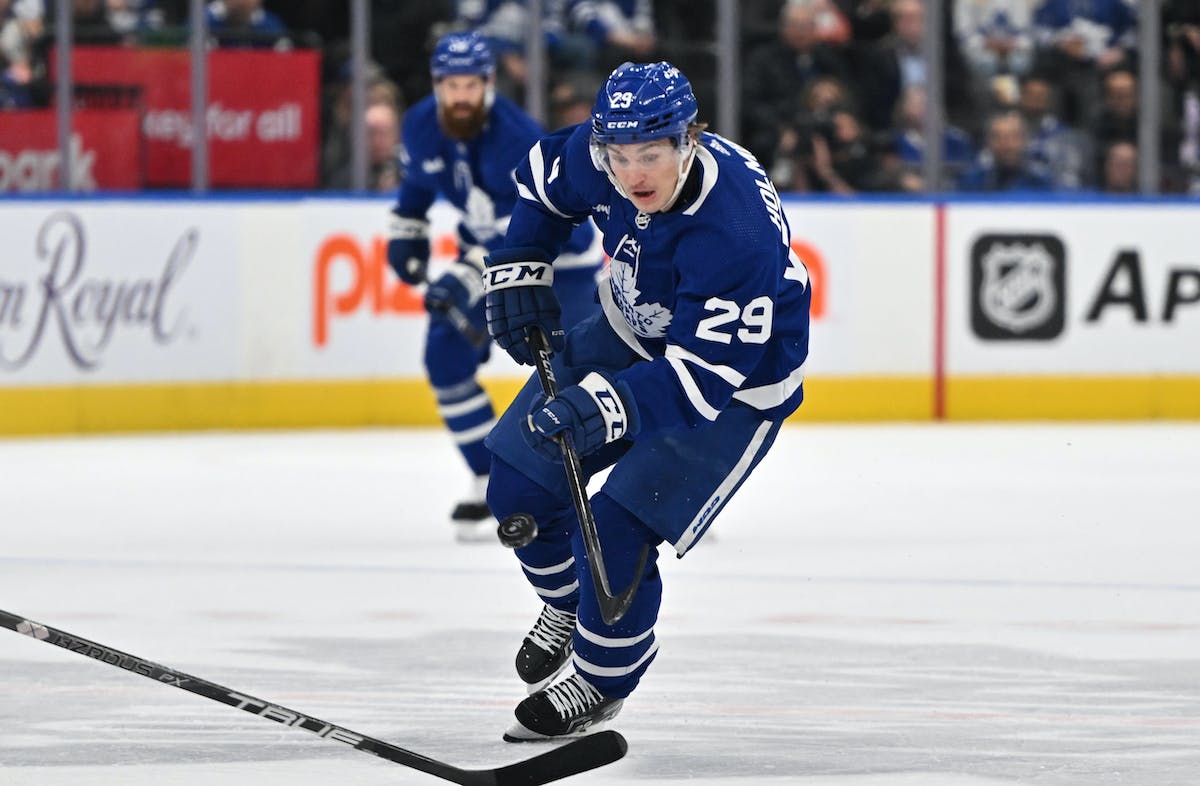