The interim tag attached to John Schneider is no more.
On Friday, the Toronto Blue Jays officially signed Schneider to a three-year contract extension that runs through 2025. The 42-year-old’s deal also features a club option for the 2026 season.

OFFICIAL: We’ve agreed to terms with John Schneider on a three-year contract as Manager with a team option for the 2026 season!
Congratulations, Skip pic.twitter.com/F4V35CDakL
— Toronto Blue Jays (@BlueJays) October 21, 2022

The move was widely expected after Schneider led the franchise to its first playoff berth since 2020. He was named interim manager on July 13 after the team parted ways with Charlie Montoyo amid a disappointing 46-42 start.
Shortly after the announcement was made, the former catcher issued a statement via social media, expressing his gratitude for being granted the opportunity to continue managing Canada’s lone MLB franchise. It is something he has been waiting for his entire coaching career.

The Blue Jays finished 46-28 under Schneider, the third-best record in the American League during that span. They were also the highest-scoring offence in the league, averaging the most runs per game (5.05).
Overall, the team went 92-70 this past season, good for second in the AL East Division and first in the wild-card race. As a result, Rogers Centre hosted its first playoff series since 2016 against the Seattle Mariners, who won 2-0.
Much of the fanbase criticized Schneider’s decisions in Game 2 of that series, particularly when right-hander Kevin Gausman was removed in the sixth inning with his club leading 8-1. As everyone remembers, the Mariners ultimately stormed back to win 10-9 stunningly.
Gausman, however, expressed his happiness about Schneider’s contract extension by quote retweeting Toronto’s original post. So it appears he doesn’t feel any ill will toward his manager regarding the controversial decision.

With Schneider extended through at least 2025, general manager Ross Atkins’ focus now shifts to improving a roster that won 92 games in 2022.
POINTSBET IS LIVE IN ONTARIO
… 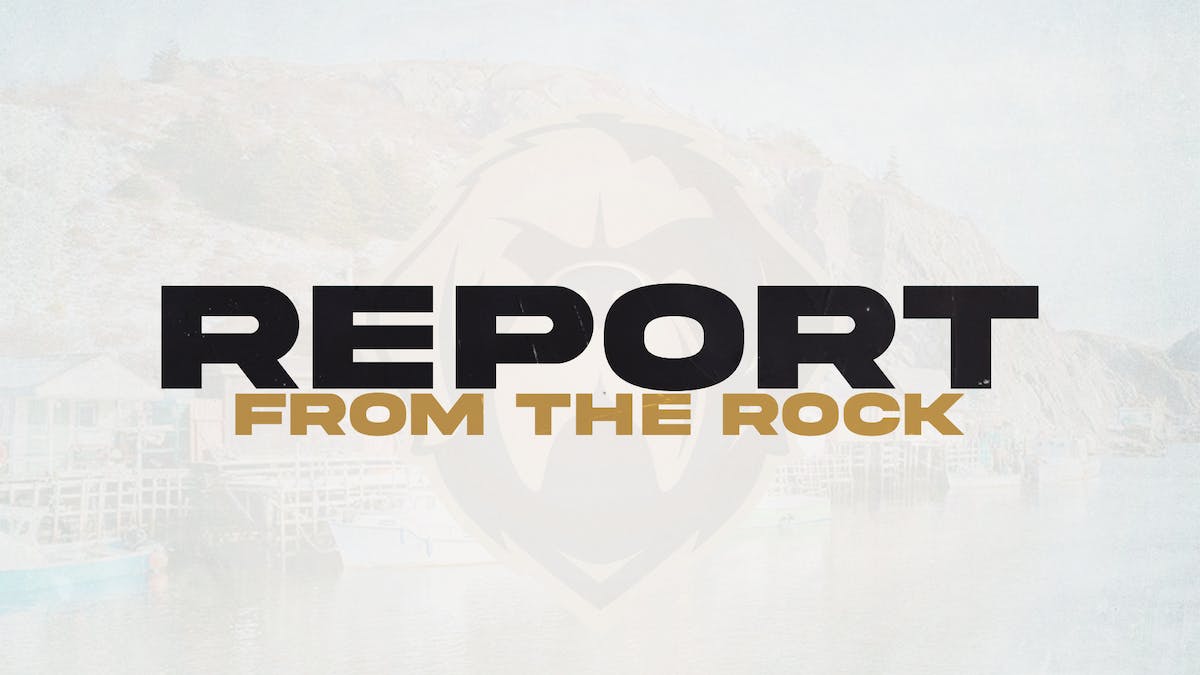 Growlers’ season primer; names to keep an eye on: Report from the Rock

3 ways Raptors have benefitted from the Kyle Lowry trade