The Toronto Blue Jays are clearing room on their 40-man roster ahead of next Thursday’s Rule 5 Draft protection deadline.

The team placed pitchers Casey Lawrence and Tayler Saucedo on outright waivers to remove them from the 40-man roster. Lawrence cleared through and was assigned to Triple-A Buffalo while Saucedo was claimed by the New York Mets.

Saucedo was selected by the Blue Jays in the 21st round of the 2015 MLB Draft. After a couple of unsuccessful seasons in the minors as a starting pitcher, Saucedo was moved to the bullpen while pitching for Double-A New Hampshire in 2019.
He put up good results with the Fisher Cats and Bisons and was called up to the Blue Jays for the first time in June of 2021. Saucedo pitched 25 2/3 innings for the Blue Jays that season and posted a 4.56 ERA. In 2022, Saucedo threw only 20 innings between the big leagues and minors as his season was largely derailed due to a left shoulder issue.
The Blue Jays now have 36 players on their 40-man roster with two spots needing to be allocated to Hyun Jin Ryu and Vinny Capra, who finished the season on the 60-day Injured List and need to either be rostered or let go. More spots could be opened up in the coming days through the Blue Jays outrighting fringe players (Capra, Anthony Kay, Foster Griffin, Trent Thornton) or declining to tender offers to those who are eligible for arbitration (Bradley Zimmer, Raimel Tapia).
POINTSBET IS LIVE IN ONTARIO
… 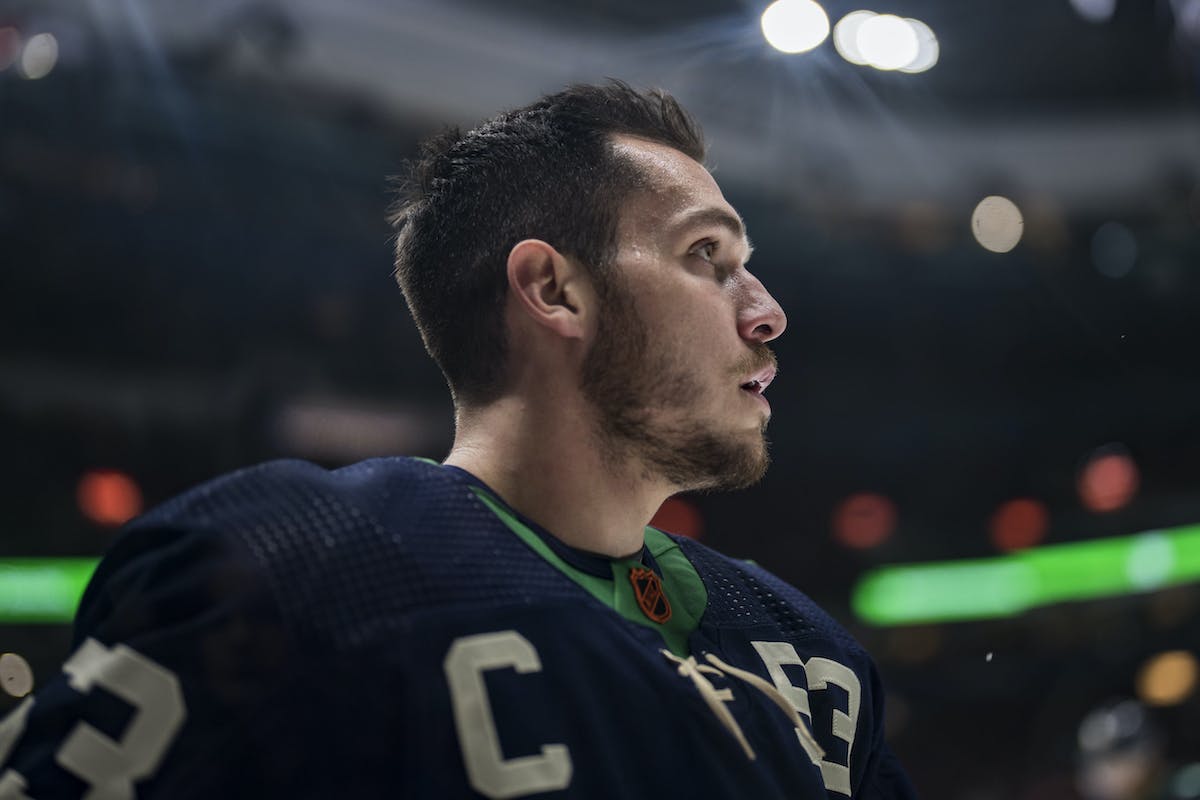