The addition of Daulton Varsho will improve the Toronto Blue Jays’ roster in numerous ways next season, with most of the fan base focusing on his elite defensive abilities, and rightly so. But while the former Arizona Diamondback should make a significant impact in the outfield, he also stands to do so at the plate.
And after enjoying a breakout performance last season, there’s the potential for the 26-year-old – under team control through 2026 – to raise his ceiling to another level as he attempts to make a seamless transition with Canada’s lone MLB franchise.
On the surface, Varsho’s 2022 offensive results weren’t eye-popping – aside from his career-best 27 home runs, .443 slugging percentage and .207 isolated power – as he struggled to a .235 batting average and a .302 on-base percentage across 151 games. The left-hander also posted a measly 106 wRC+, putting him six per cent above league average.
But, like with many traditional results, these don’t tell you the whole story. They provide a small glimpse into Varsho’s offensive skills, though to better understand his value, we must explore his biggest strength: hitting against right-handed pitchers.
As a lefty, the 5-foot-10 outfielder matches up exceptionally well versus righties, hitting .240/.317/.484 with 26 home runs, a … 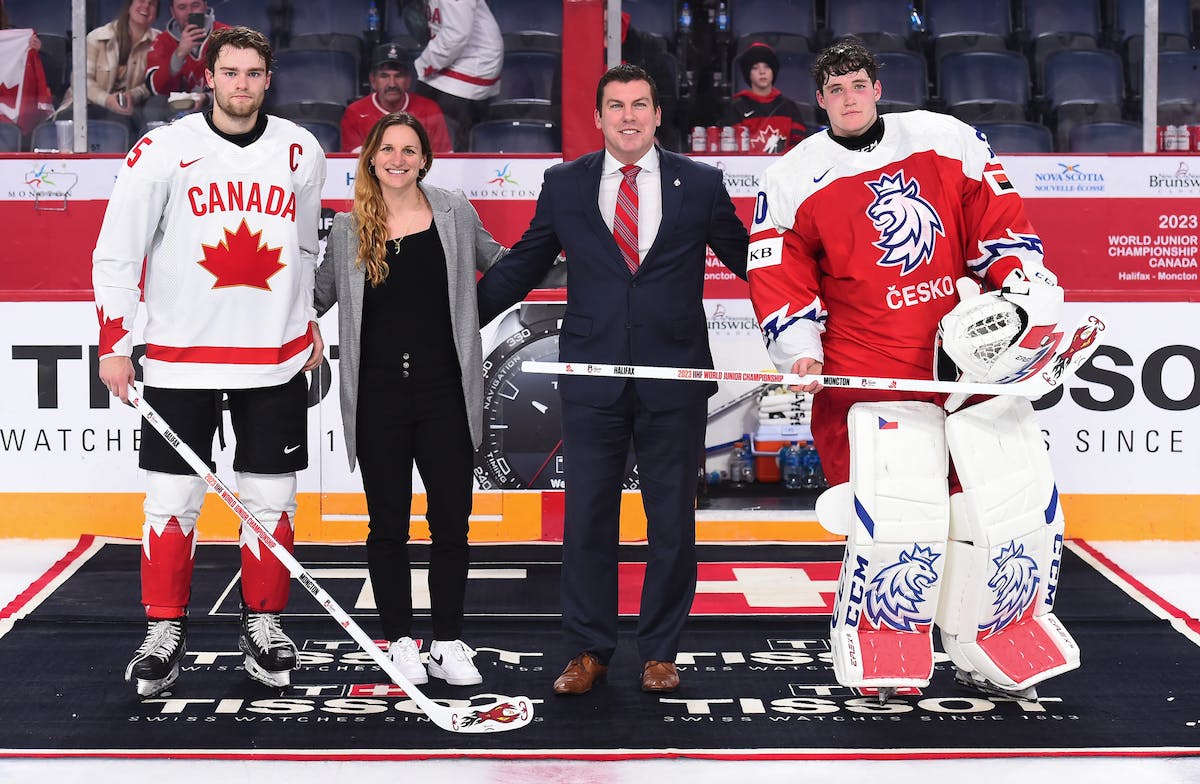