It’s a new year and a new me. Part of that means changing up when I post Leaflets. Rather than having them starting your work week, they will now kick off you weekend. Instead of me ruining you Monday with my horrible takes, you’ll start your weekend with coffee spit take. You’re welcome.
The Erik Karlsson trade ask is ridiculous
I’m sure if hop in the way back machine we’ll remember a time when there was some entertaining of the idea of Erik Karlsson being someone the Leafs should acquire. Remember that point when missing Muzzin seemed like a big deal and the blueline was so overwhelmed by injuries that Victor Mete was playing with Mac Hollowell?
Anyway, at that time there seemed to be some interest in Karlsson if the ask was low enough and the Sharks would eat half his salary. Karlsson was playing pretty good at that time too, but was being actively shopped.
Now, I don’t doubt he’s still being actively shopped (why do the Sharks need him?), he’s still playing some of his best hockey, but the asking price on his is far steeper than anyone expected.
Via Frank Seravalli at Daily Faceoff:
This week, the San Jose Sharks reportedly asked for three first-round picks in exchange for Karlsson, with the Sharks willing to retain 18 percent of his contract. That would knock Karlsson down to a roughly $9.4 million salary cap hit.
That shoul … 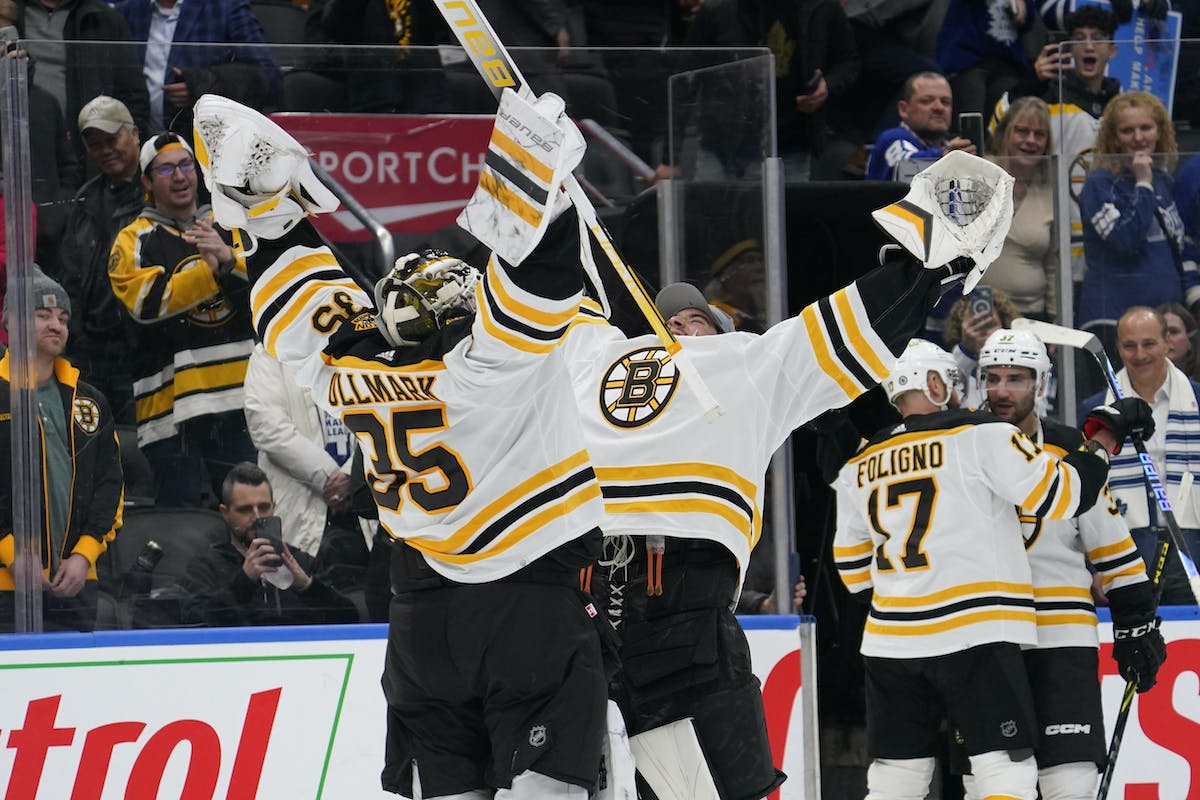