With a 67-95 record, not many good memories came from the 2019 Toronto Blue Jays. Outside of the debuts of Vladdy, Bo, and Cavan Biggio, Jays fans were forced to watch Buddy Boshers pitch meaningful innings and Trent Thornton lead the team in starts.

However, the Blue Jays turned an offseason minor league signing into a solid leadoff hitter for the first half of the season. That man was Eric Sogard.
Sogard spent six seasons in Oakland from 2010 through 2015, as well as two years in Milwaukee prior to his time north of the border. The veteran utility man was part of the Oakland A’s during their three consecutive years of making the playoffs from 2012-2014, making him teammates with future Blue Jay Josh Donaldson.
Sogard’s glove was valued more than his bat, as he was able to play a variety of positions, but his batting average hovered around the mid to early .200s.
Nicknamed “Nerd Power” because of the goggles that he wore every game, Sogard was inked to a minor league deal with the Blue Jays in December of 2018. He was relegated to Buffalo to start …

6795 good many memories record with
FacebookTwitterPinterestLinkedInRedditEmail 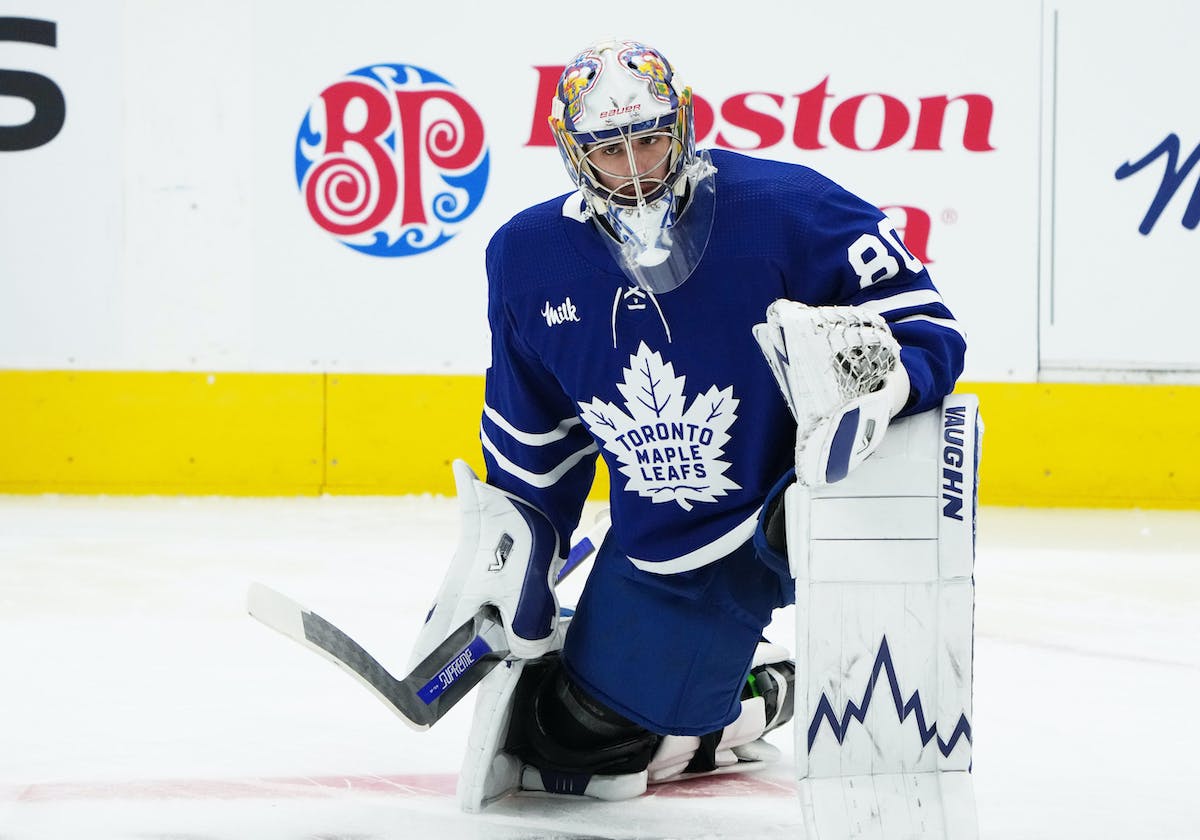 Keith Petruzzelli: What to expect