Former Blue Jays reliever Liam Hendriks had been involved in Blue Jays-related rumours, but sadly, he has recently been diagnosed with cancer.
On Sunday evening, the Chicago White Sox pitcher announced via Instagram that he was recently diagnosed with Non-Hodgkin’s Lymphoma, a type of cancer.

It’s pretty shocking, as Hendriks will only be turning 34 years old in February. In his Instagram post, he also noted that he’ll begin treatment on Monday, but is determined to overcome this challenge.
Life is truly unfair at times, as Hendriks is one of the most down-to-earth players in the league. He’s always down for a photograph, he always has a smile on his face and is a great teammate. This is evident in the tweet below, as all teams Twitter accounts quickly issued their support for the 33-year-old.

The Chicago White Sox General Manager, Rick Hahn released a statement which you can read in the Tweet below.

There is no timetable set for his return, but at this point, kicking cancer’s ass is the main priority. Hopefully, in due time, our favourite Australian pitcher is back out there hurling baseballs, striking batters out, and playing the game with the enthusiasm that only he can bring.
From everyone at Blue Jays Nation, we are thinking about you Liam, and hopefully you can kick cancer’s ass in a short amount of time.
POINTSBET IS LIVE IN ONTARIO
… 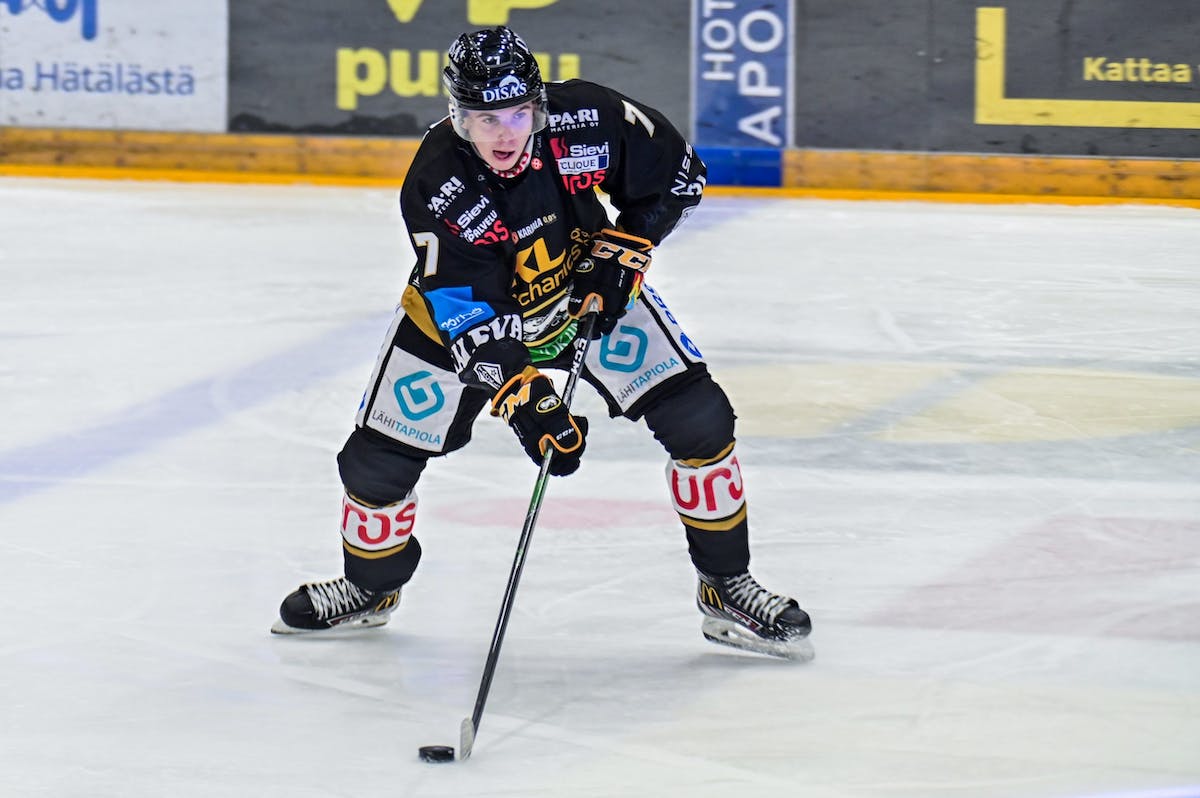