Photo by Melissa Burgess (@_MelissaBurgess)
Interested in checking out Toronto Six hockey but not sure if you’ll like it? This season’s home opener on November 5th will be FREE! Reserve your seat here.

One of the most exciting things about the upcoming PHF season is the unprecedented shuffling of key players to different franchises. We’ve got near-Olympic speed skater Allie Thunstrom moving to the Boston Pride from the Whitecaps, Mallory Souliotis moving to the Connecticut Whale from the Pride, and Carly Jackson joining the Toronto Six. The biggest fish to change ponds, as sad as I was to see her go, Mikyla Grant-Mentis also leaves the Toronto Six and head to the Buffalo Beauts,
That last one stings but perhaps the Six feed the Beauts some of their own medicine by snapping up free agent Taylor Accursi. The forward has her entire pro career, the last 5 seasons, with Buffalo, and even co-captained the team last season. However, with the league-record $80k deal inked for Grant-Mentis, the Beauts clearly needed to be careful with how they used the rest of their player salary budget. That left them without either the will or the means to re-sign Accursi. It was the player who released a statement yesterday confirming that she would not be returning to Buffalo, on her Twitter account:

Accursi, who hails from Ancaster, ON, would be more than welcome in a homecoming trip to the Toronto Six. In Accursi’s day job away from hockey, she’s an Ontario Provincial Police officer. This role forced her to sit out the COVID bubble season in 2020 that the then-NWHL played, which was also the Toronto Six’s inaugural season.
What can Accursi bring to the table? It would be easy to say she slots in as a scorer that they’ll be sorely missing without Grant-Mentis, but it’s safe to say that’d be like the Las Vegas Aces trying to replace Kelsey Plum, or San Diego Wave FC trying to replace Alex Morgan, or.. well you get the point. It’d be impossible because Grant-Mentis is simply on another … A Blue Jays fan’s guide to the rest of the playoffs – who’s still in the mix? 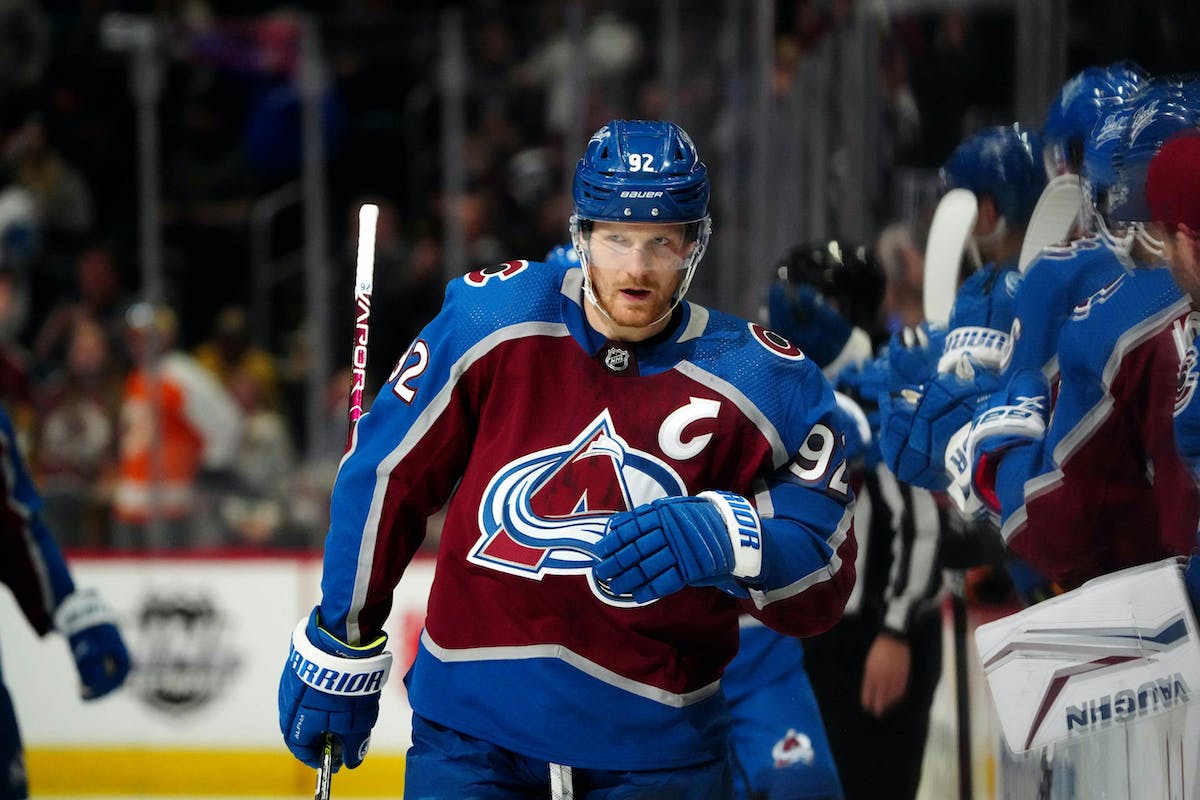