One of the year’s best days is here, as we’ve officially started the International Free Agency period.

As more signings become announced, I’ll create a new section for each player. Let’s start with the big fish of the class.
Enmanuel Bonilla
It was announced on Sunday morning that the Blue Jays have officially signed Enmanuel Bonilla, a top prospect in the 2023 IFA class.

Ranking as Blue Jays Nation’s 20th-best prospect, Bonilla has an intriguing hit tool and some of the best power in the class. Moreover, he may have the tools to stick in centre field as he’s rather athletic and has a strong arm, but he could move to a corner outfield, likely right field.
The 16-year-old ranked as MLB Pipeline’s seventh-best available prospect in their Top 50 international ranking for 2023l. Fangraphs ranked him as their 11th-best prospect, while Baseball America ranked him as their fourth-best available prospect.
Per Jesse Sanchez, he signed for $4,100,000, meaning that the Jays have $1,184,000 remaining in bonus pool money.
Update #1:
The signing on Enmanuel Bonilla was to be expected, but below is a list of the first batch of prospects that have officially signed.

Sports Illustrated’s Mitch Bannon was the first to tweet this out, and it was officially confirmed by the team on Sunday afternoon.
Andersson Barvosa:
With a lot of these guys, scouting reports are going to be nearly impossible to find. However, I got pretty lucky and found some video, as you can watch below. 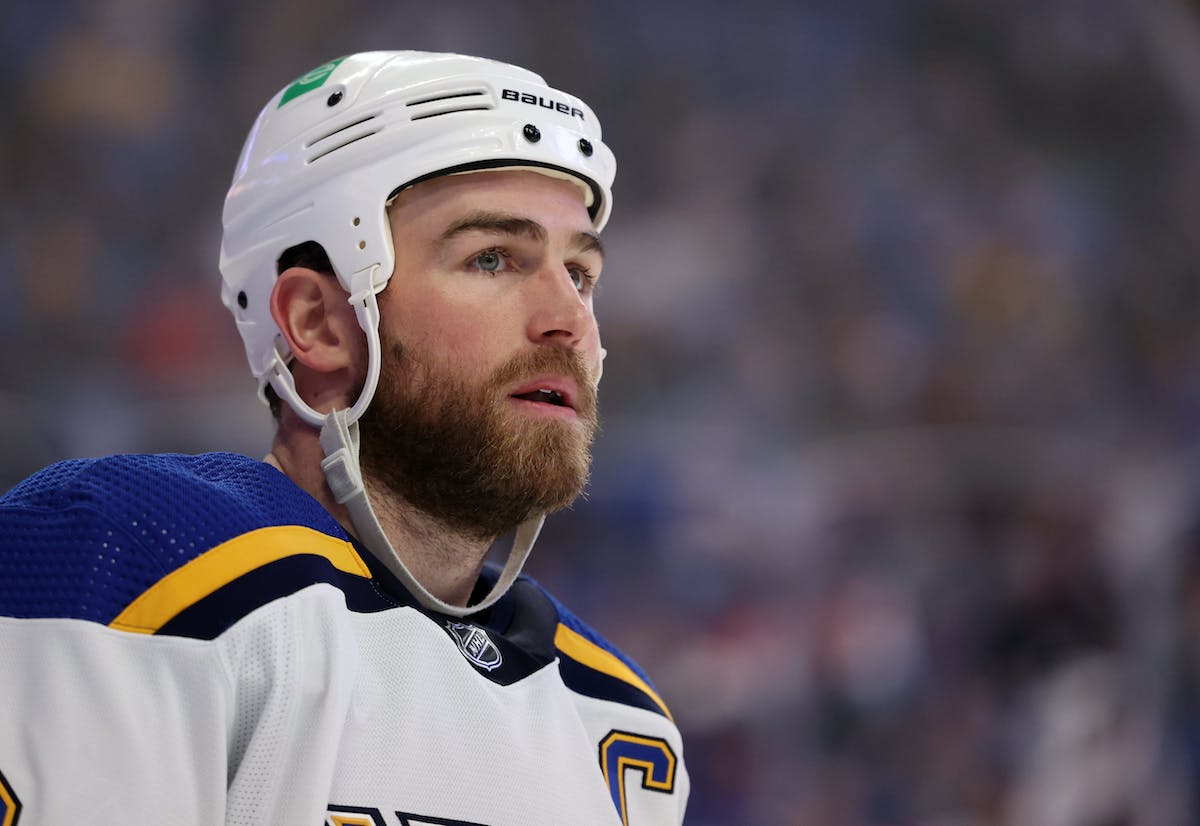