Less than two weeks into the regular season and injuries are already piling up. Over the last week several key players hit their respective injured lists, a Washington Capitals forward was suspended, and the San Jose Sharks took the lead in the race for Connor Bedard.
Landeskog knee surgery
The Stanley Cup champion Colorado Avalanche will be without their captain Gabriel Landeskog for the next 12 weeks after his second knee surgery of the year. He missed the last quarter of the 2021-22 season for the same reason before joining the team for their playoff run.
He was held out of the first three games with a lower body injury and ultimately they decided another surgery was necessary.
Red Wings injuries
Tyler Bertuzzi will miss the next four to six weeks after blocking a shot against the New Jersey Devils on Saturday. This a massive blow for a young Wings team with playoff aspirations. Bertuzzi was second on the team with 62 points last season.
His teammate Jakub Vrana is also away from the team for personal reasons. There has been no timetable given for his return. Detroit will need depth players to step up with the absence of two top-six forwards. Pius Suter and Filip Zadina have joined the lineup after being healthy scratches early on.
Ekblad groin s … 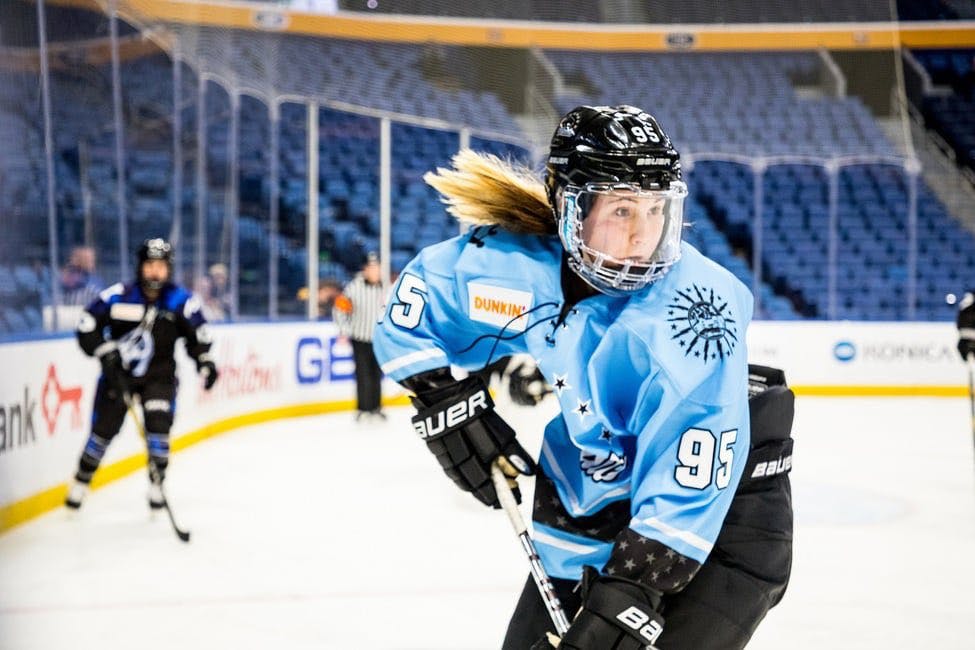