With the addition of Chris Bassitt, the first four spots in the Blue Jays’ starting rotation are set. But what about the fifth starter?

The battle for the final spot in Toronto’s rotation will likely be between Yusei Kikuchi and Mitch White, a pair of arms who didn’t inspire much confidence in 2022, unless the team goes out and adds somebody else through trade or free agency.
In this article, I’ll look at the arms available to the Blue Jays on the free-agent market, and then later on I’ll look at who could be acquired through a trade. Also, I’m going to be looking primarily at left-handed options as the Blue Jays pitching staff is comprised almost exclusively of right-handed pitchers.

Matt Moore – LHP
When looking at left-handed starters, I ran into some relievers that might be able to help the Jays in the bullpen as well. One of those names is Matt Moore, a 33-year-old who many around here might remember from his time with the Tampa Bay Rays. With only Tim Mayza and potentially Yusei Kikuchi in the bullpen, Moore could be a worthwhile addition as somebody who could work in multiple roles.
The journeyman had a solid season in 2022, in which he posted a 1.95 ERA and 2.98 FIP. Moore limited home runs really well at only 0.36 HR/9, and in a good sample size of 74 innings pitched, he had the second-highest K/9 of his career.
Taylor Rogers – LHP
One of my favourite players of this year’s free agent class who I don’t think gets enough respect is Mr. Rogers (a quality nickname, if you ask me). A lefty who owned a 31% K rate with an average BB% gets me excited about what he could add to the team’s bullpen.
While his ERA of 4.76 wasn’t incredible, Rogers’ xERA was much lower, which indicates that he was … 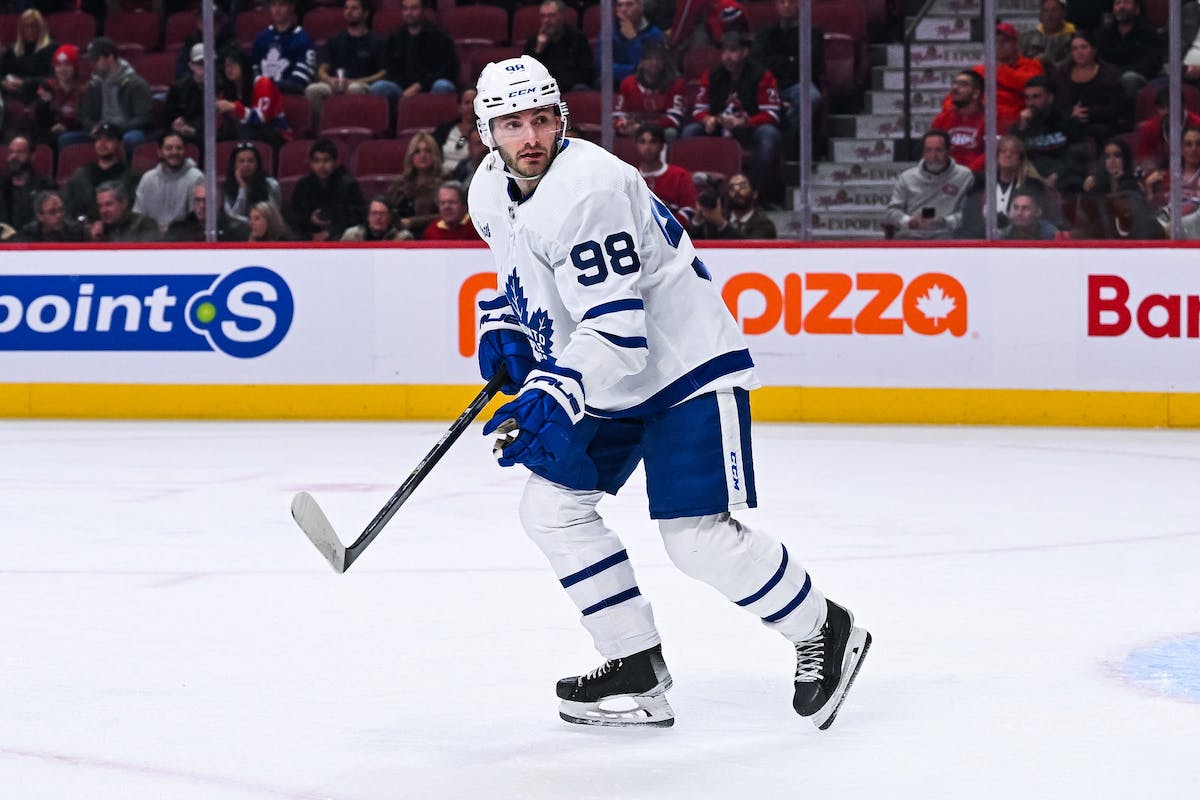