Nick Robertson has been a focal point of the Leafs Prospect Roundup over the last few weeks, and with his performance this past week, we may not be discussing him as a “prospect” for much longer.
With the Leafs off to a sputtering start through four games and the clouds of controversy starting to roll in, Robertson took the place of Denis Malgin on the second line alongside John Tavares and William Nylander and wasted little time announcing his arrival. Though it was only the fifth game of the campaign, it felt like the Leafs needed to get back in the win column, and it was Robertson who led the charge against his big brother and the rest of the Dallas Stars.
The game was tied early in the third period when Robertson took a hit along the wall to get the puck down low before darting toward the net and taking a slick return feed from Michael Bunting. He made no mistake, burying the puck far side against Scott Wedgewood for his first tally of the season. Robertson’s shot and finishing ability have never been in question, but it was his strong play along the boards and ability to play through traffic that created t … 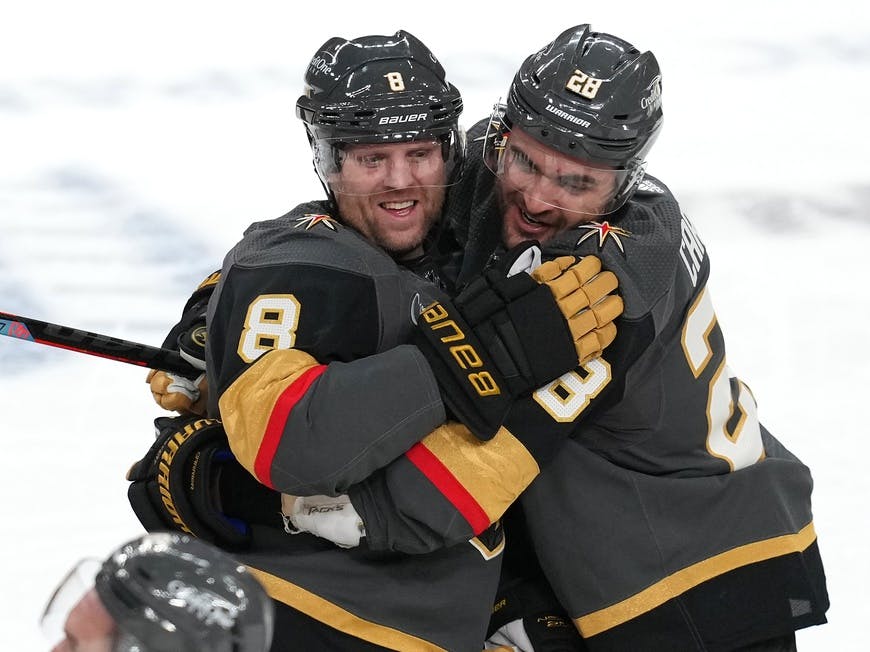