On Friday evening, the Jays announced that three players would not be offered a contract, while every other arbitration-eligible player was tendered.

Non-tending Bradley Zimmer and Raimel Tapia were expected, as they had been designated for assignment off the 40-man roster ahead of the Rule 5 deadline. However, non-tendering Vinny Capra came as a shock in all honesty.
While Capra has very little major league experience, he slashed .283/.378/.403 with five homers in 222 plate appearances with the Buffalo Bisons. He also had as many walks (29) as strikeouts and finished 2022 with a 114 wRC+.

While the Jays will need to make cuts to the 40-man roster before signing players, I figured there were more obvious subtractions from the 40-man. No doubt Capra will bounce back quickly (he’s heading to Estrellas in the Dominican Winter League), and I reckon we’ll see him in the majors at some point.
There are 11 Blue Jays who’ll be receiving contracts from the team, they are listed below, along with their projections according to MLB Trade Rumors.:
RP Adam Cimber, $3.2 million
RP Trevor Richards, $1.5 million
RP Tim Mayza, $1.9 million
RP Trent Thornton, $1.1 million
RP Jordan Romano, $4.4 million
RP Erik Swanson, $1.4 million
C Danny Jansen, $3.7 million
1B Vladimir Guerrero Jr., $14.8 million
UTL Cavan Biggio, $2.6 million
SS Bo Bichette, $6.1 million
2B Santiago Espinal, $2.1 million
The two names that may be surprising are Trent Thornton and Trevor Richards. Let’s start with Richards.
Trevor Richards:
The 29-year-old had a 5.34 ERA and 4.07 FIP in 64 innings pitched in 2022. While he struggled with a high walk rate (12.5 BB%) like he never has in his career, his 29.2 K% was one of the highest on the Blue Jays with more than 15 innings pitched. Surprisingly, only Jeremy Beasley had a higher K% (29.7%) than Richards with for pitchers with 15+ … 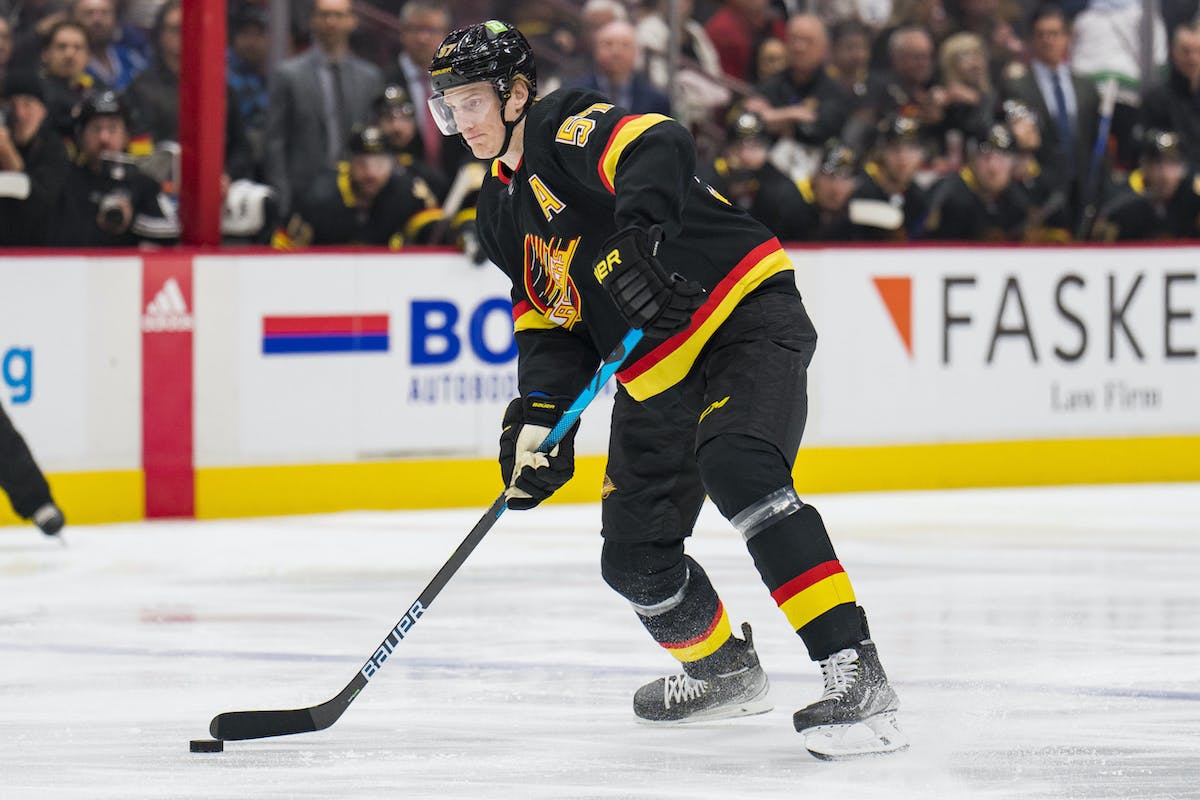