The World Series kicks off on Friday. Do you know what that means? It’s almost Transaction Season.

The big talk around Blue Jays land over the past few days has been about Hyun Jin Ryu, specifically the insurance on his contract. The Twitter account Blue Jays Hotstove brought up that the Blue Jays fully ensured Ryu’s contract and that they’ll allocate the money they were expecting to pay him back into the payroll for 2023…

Not sure if this has already been reported but the Blue Jays have Ryu’s contract fully ensured in case of injury so they will recoup all dollars for time missed.
The plan is for the club to reallocate that money back into the payroll for next season
— BLUEJAYS HOTSTOVE (@bluejayhotstove) October 27, 2022

This is something that’s been talked about quite a bit in the past but the details are a little murky.
Ryu, of course, inked a four-year, $80 million deal with the Blue Jays back in December of 2019. He had an excellent showing in the pandemic-shortened 2020 season, started off well in 2021 but faded as time went along, and then completely fell off early in 2022 and wound up having season-ending elbow surgery in June. There’s a chance that Ryu comes back late in 2023 but the reasonable bet here is that he’s thrown his last pitch for the Blue Jays.
Given Ryu’s injury history (he missed all of 2015 and most of 2016 after undergoing shoulder surgery and was limited to 15 starts in 2018 because of a groin injury), having his contract insured would have been t … 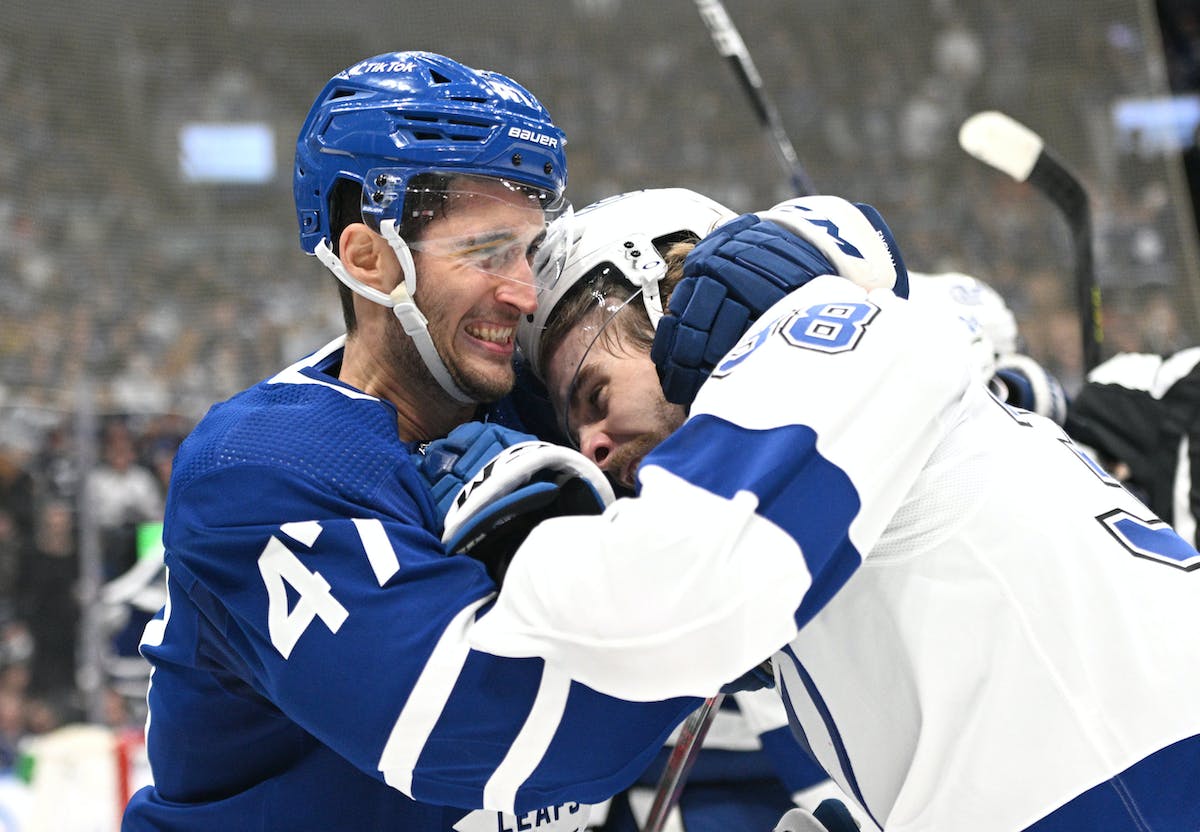 Unlucky Pierre: A slow start for Engvall hurts the Leafs