There isn’t a lot of Blue Jays-related news or rumours, but there are some rumblings of teams looking to trade players the Jays could be interested in. Let’s start with the Jays’ news first.
Julián Fernández:
Here’s the skinny: The Jays signed a 27-year-old righty who touches 103 mph with a great out pitch in his changeup. Despite his 6.63 ERA and 7 FIP in 57 innings pitched in Triple-A, which also saw home run issues and command issues, this signing has a possibility to be really good for the Jays.

Fernández is an intriguing reliever, and our very own Cam Lewis went more in-depth in this article here. You can also read my deep dive on why he has the tools to become an elite reliever here.
Yosver Zulueta gets an MLB.com nod:
Speaking of Blue Jays pitchers that throw hard, Cuban-born Yosver Zulueta was featured in MLB.com’s article featuring which prospects they’re excited to see debut in 2023.
If you’ve read any of my prospect articles, you know I’m pretty high on Zulueta as he sits in the high-90s (and touches over 100 mph) as a starter, while flashing plus or average secondary pitches.

While his strikeout rate was high, so too was his walk rate. However, this is to be expected as he hadn’t really pitched competitively since 2019 due to the plague … 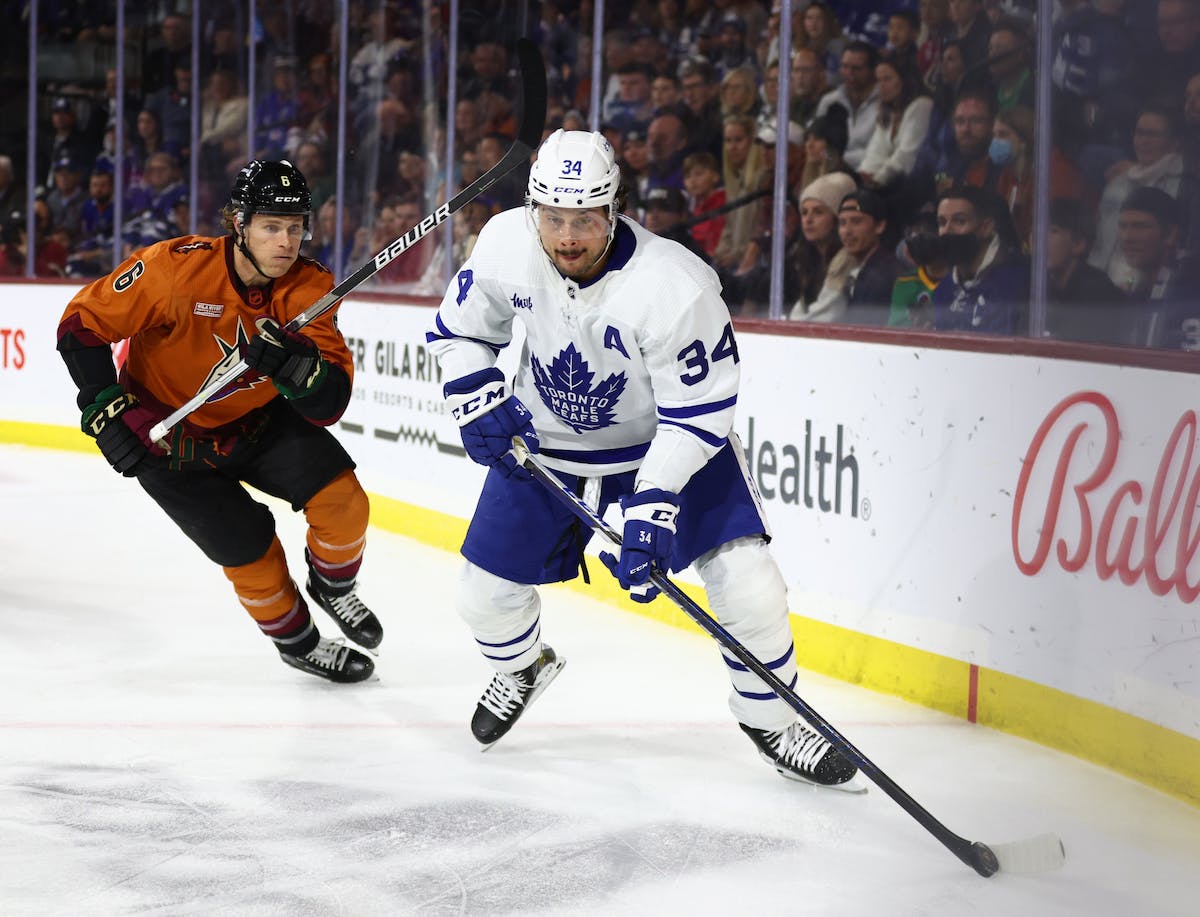 New Year’s Wishlist (part two): Looking at which free agent relievers are a fit for the Blue Jays