The almost certain break up of the Tavares, Nylander, and Kerfoot line

It’s late summer and I was all prepared to come at you with an article today going into the merits of splitting up Tavares and Nylander and trying to spread the offense around to three lines. There might still be some interest in doing that, and I’ll discuss it, but the numbers certainly don’t support it. What it looks like the numbers support is that Kerfoot if he returns this season, shouldn’t be on that line. That’s certainly an idea worth exploring as the salary cap could dictate it as a necessity for the Leafs anyway, and it probably makes sense to prepare for that outcome.
Last start with the place where most bad ideas start, and that’s with WOWYs. The second we start breaking down the large sample of a season into these smaller bite sized samples there is a lot more situational context at play. For one late in the game when the Leafs are looking for offensive opportunities the Leafs will put Nylander and Tavares out on the ice but not necessarily Kerfoot. When Kerfoot was playing with Nyland … 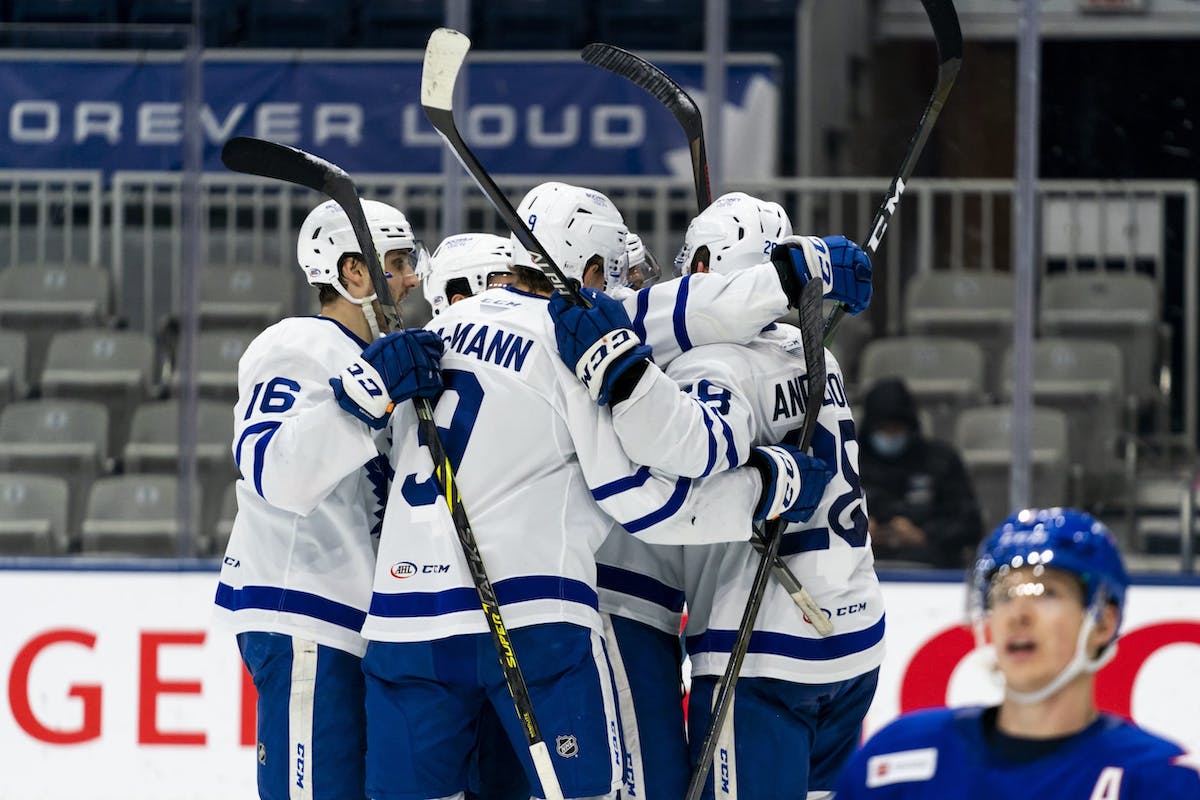 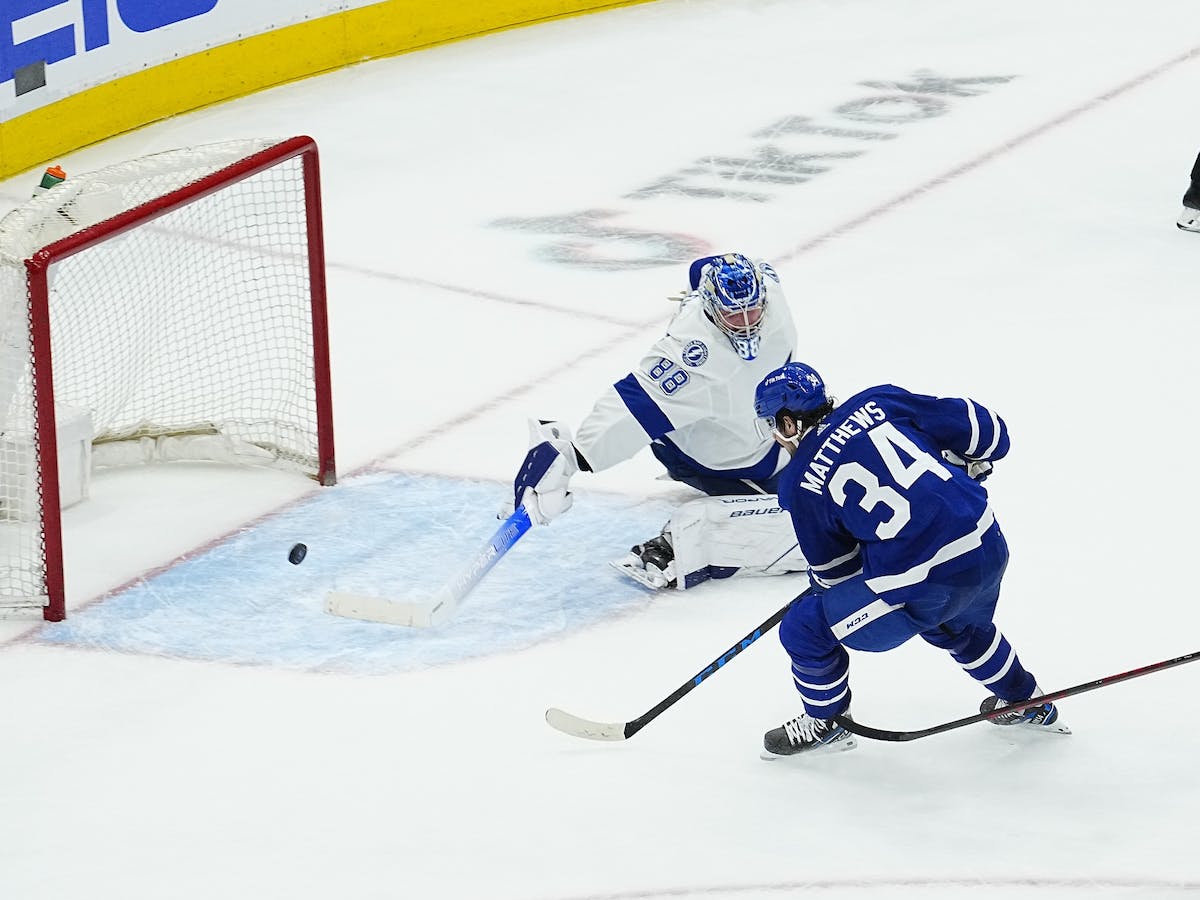