As we continue the TLN contributors’ walk down memory lane regarding the first half of the Leafs season, we’ve come to one of my favourite topics. Who has been the biggest surprise (usually who did we set the bar exceeding low for) and the biggest disappointment (meet your new scapegoat.)
For the Leafs and their strong first half the surprises have been plentiful, and the disappointments minimal, so keep that in mind as I don’t think anyone is particularly beating up on the disappointments and the team gets a passing grade.
Here are the responses:
Biggest Surprise
Jon Steitzer:
Matt Murray is probably the safest answer here. It seemed like a lot of wishful thinking that he could string together anything resembling even a passable season as a backup and aside from the predictable injury, Murray’s rebound year has been a pleasant surprise.
Mike Westlake:
I would say the biggest surprise this season has been our goaltending. During the majority of our season thus far it has been one of the most consistent (until lately). I was on the bandwagon idea that this team was going to struggle with goaltending issues but that simply hasn’t been the case.
James Reeve:
Justin Holl. He started slow but certainly stood up when injuries really hit the team.
Nick Richard:
Even as someone who has been following Pontus Holmberg for some time and believed he would push for a regular NHL role at some point this season, he has b … 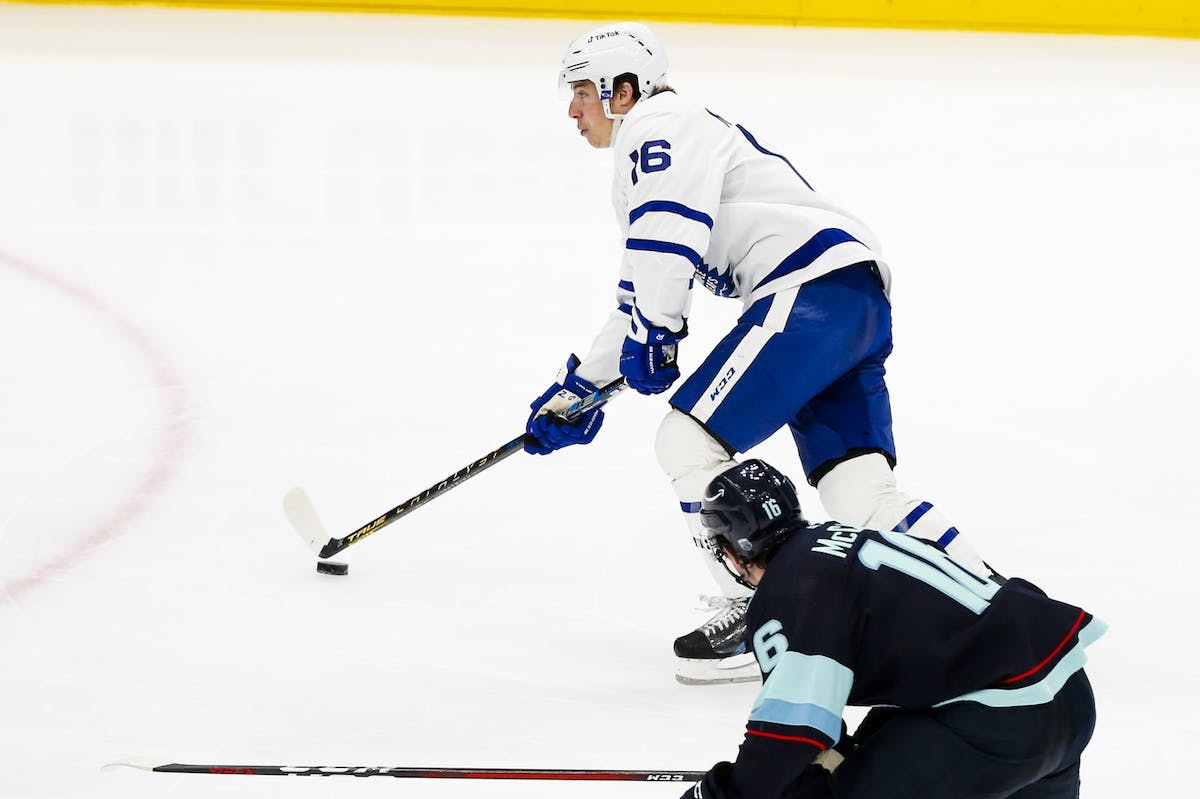