The Deal that Toronto Needs to Get Done Before Opening Day

I was already thinking about this column for the last couple of weeks before Scott & Adam brought it up last week but I’m going to write it anyway.

With the “other shoe” having dropped in major fashion on Friday, the shape of the 2023 Blue Jays’ roster has largely come into focus, whether or not one feels the need to add a 4th outfielder (ironically, the guy who’s an ideal fit for that role is one Randal Grichuk – we’re paying him anyway! – wonder if they’d send him back for Trent Thornton or Trevor Richards?) or just let Merrifield and Biggio take up that slack. But that doesn’t mean there’s not some housekeeping to see to.
It’s true that everyone is jonesing for the Jays to work out long-term deals for Vlad and Bo, and some even suggest Alek Manoah (which seems a little premature to me) but there’s another player closing in on free agency, the one remaining key player who has just one season of control left, that needs attention first: Matt Chapman. I’m prepared to argue that if they can by any reasonable means avoid letting him hit the market, it should be as of now their top focus for the rest of this off-season. Of course, this discussion immediately provokes the question – at what cost? Well, that’s a tricky question – let’ … 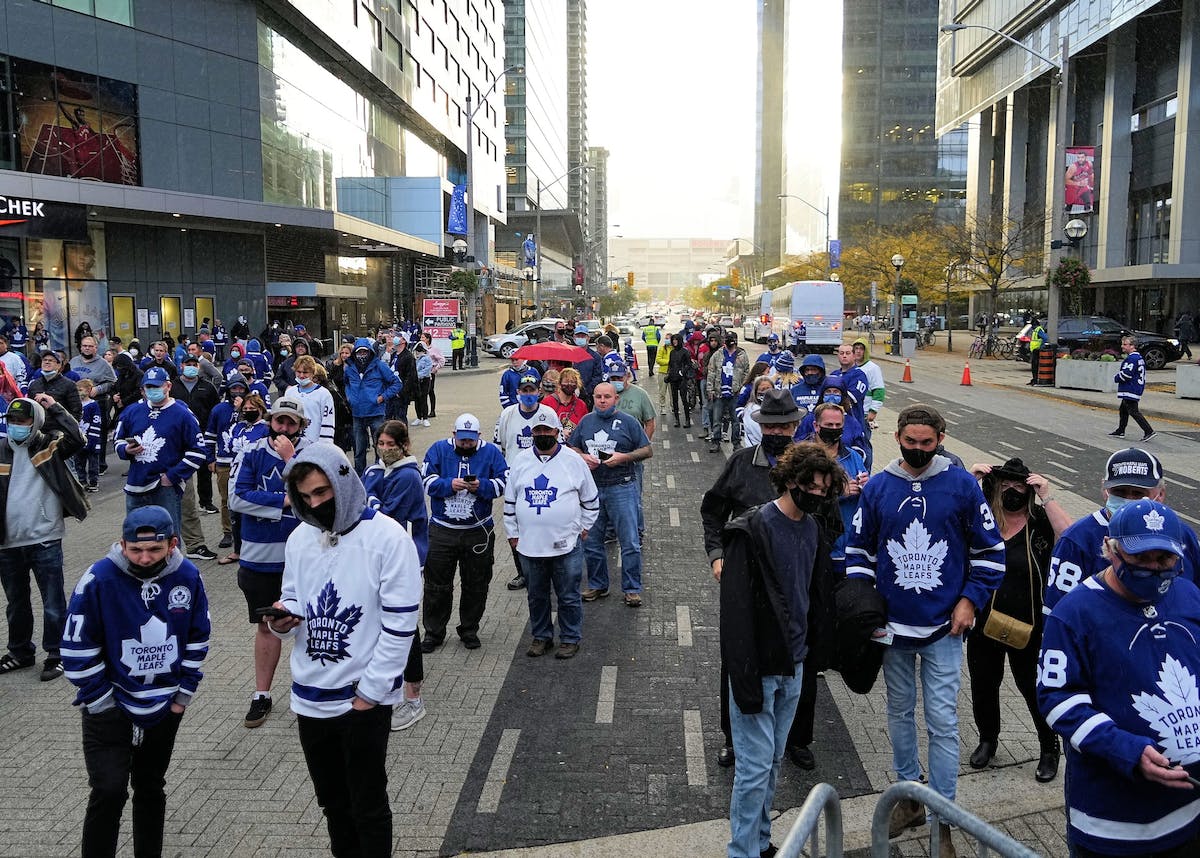