Zach Britton is a Blue Jays’ prospect to keep an eye on, plus more prospect news!

When I say the name “Zach Britton”, you may be thinking of the Yankees closer. I’m here to tell you otherwise that the Jays’ prospect, Zach Britton, is the real deal.

Selected in the fifth round (and last round) of the 2020 draft, Britton has quietly become the best catching prospect in the Jays organization (if you consider Moreno graduated). Not just that, but he also played significant time in both of the corner outfields.
Britton’s 2022:
The 23-year-old catcher/corner outfielder slashed .239/.390/.441 in 236 plate appearances with High A Vancouver in 2022. He added seven homers and stole 10 of 12 bases. While his 29.7 K% was on the high side, Britton had an outstanding 17.4 BB%, which easily made up for the elevated strikeout rate. Overall, he had a 136 wRC+ in High A.

@zbritton33 (Zach Britton) WITH AN ABSOLUTE NUKE TO TIE THE GAME AT 6 IN THE BOTTOM OF THE 8TH!#BlueJays #NextLevel pic.twitter.com/Aau5Onilq5
— Brennan Delaney (@Brennan_L_D) August 5, 2022

Upon his promotion to Double A, he slashed .234/.355/.453 in 76 plate appearances. His K% dropped to 22.4%, while his 15.8 BB% was still brilliant. He added three homers and had a 123 wRC+.
This alone, led me to add him to Blue Jays Nation’s Top 60 prospects, where he ranked as the Blue Jays’ 37th prospect. As you’ll read shortly, that was far too low.
Arizona Fall League MVP?:
There may still be a few weeks remaining in the Arizona Fall League, but Britton has emerged as one of the contenders to take home the MVP for the fall league.
In 38 plate appearances, Britton is slashing .500/.553/.750 with a homer and five extra-base hits. No matter who we’re talking about, batting .500 is unsustainable, but to do so over 38 plate appearances is absolutely spectacular.

Not just that, but he hits the ball hard. Out of batted balls measured by stat cast, he has an 86.24 mph av … 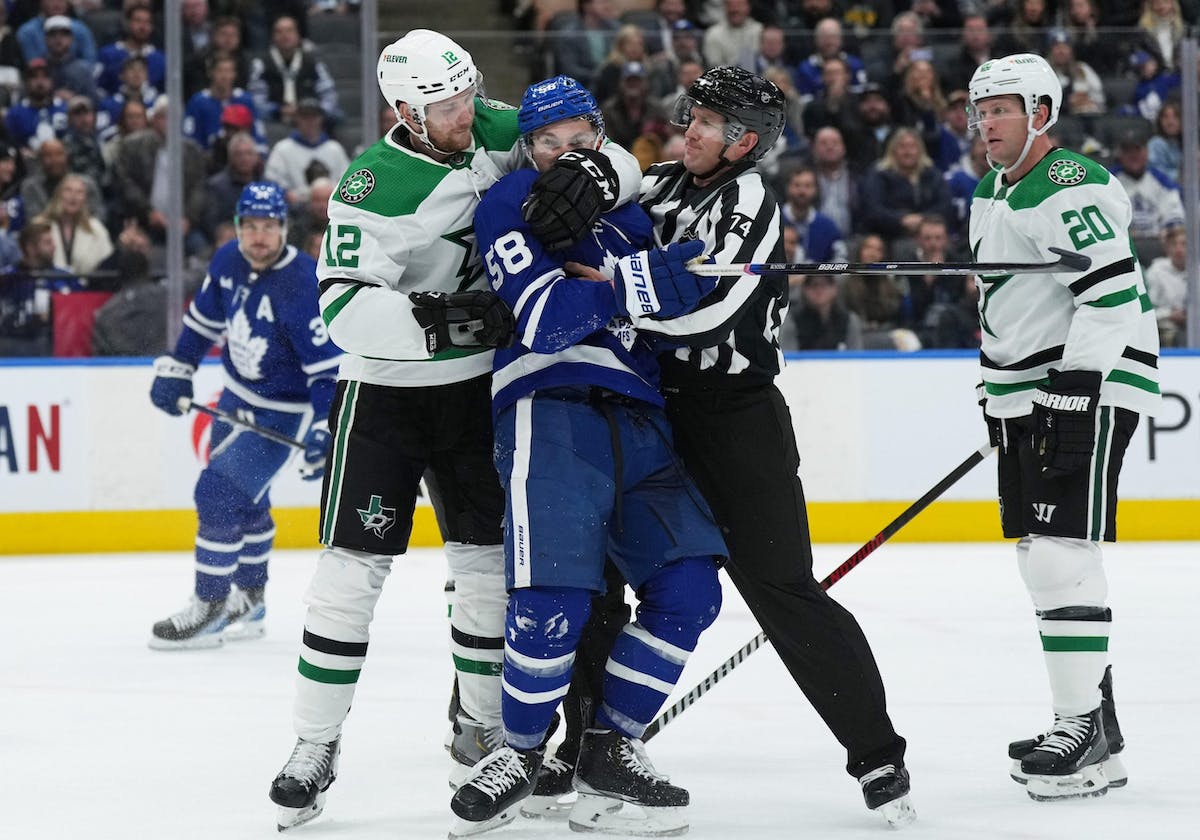 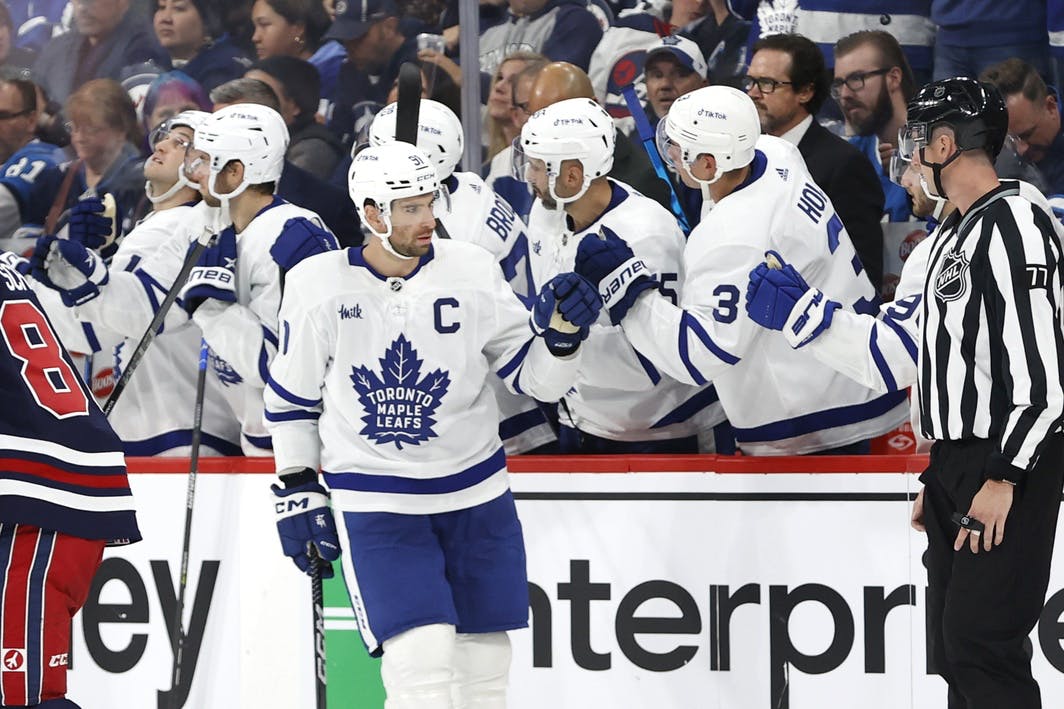